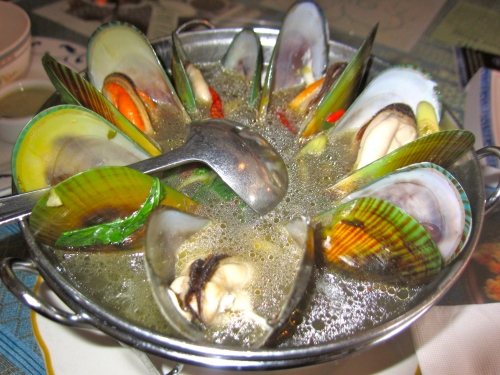 It has become a bit of a de rigueur thing to knock Jitlada.  From its peak as being described as one of the two best Thai restaurants in America (Lotus of Siam in Vegas being the other) it is now getting a ton of pushback as overrated, overpriced and underwhelming. 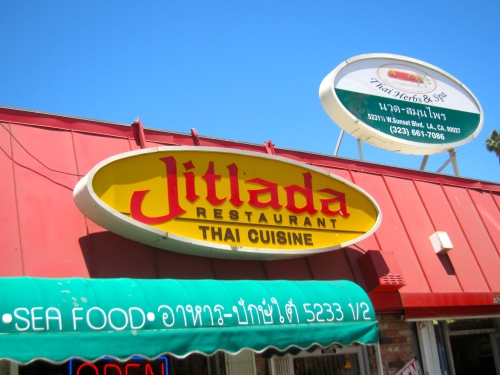 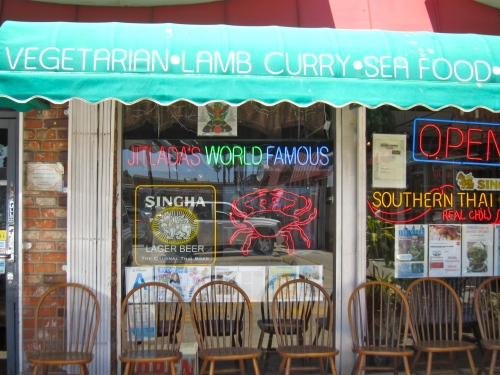 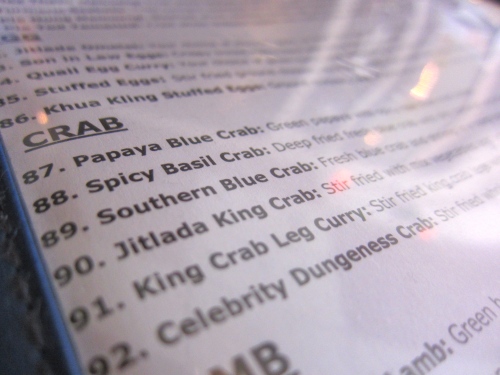 Because the food at Jitlada is terribly good.  A huge menu featuring Southern Thai specialties, you can get absolutely searingly spicy fare that will have your taste-buds dancing in delight.

Now, you will pay a premium for this, that is for sure.  Unlike other Thai-town destinations, this is not cheap eats.  And, depending on how crowded they are, service can be hit or miss.  Mostly miss but they are trying to keep up.

But when the crunchy duck spring rolls hit your mouth or the delectable mussels arrive at your table you’ll forgive certain sins for a gustatory field trip to places that other restaurants just can’t take you to.  Westside Thai just doesn’t come close.  It’s not even on the same planet.  Rodded, Krua Siri and Darabar have their specialties, but none of them can as comprehensively offer a menu and execute on it the way they do at Jitlada. 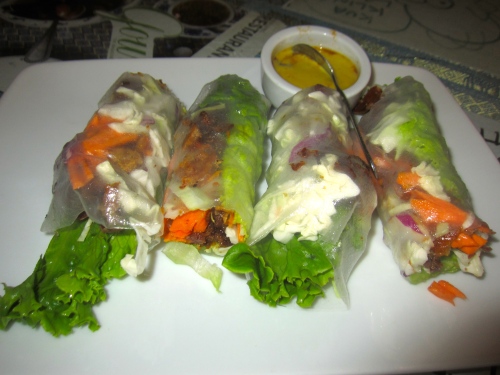 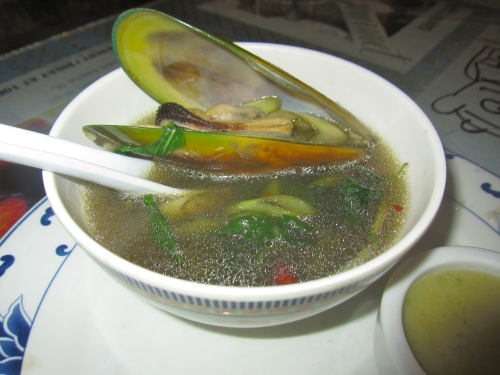 Sure, parking can be a bitch and water (that you need to cool the burning heat) may not always be refilled.  And your entrée may arrive before your appetizer (like occurred on this visit).  And the table next to you might think they are alone as they discuss yeast infections and sex in “hole number three” (this also happens, just plain weird).

But in search of great food these are but minor inconveniences that one must put up with if they want fantastic Thai food.

Why go?  You don’t like being able to feel your tongue.