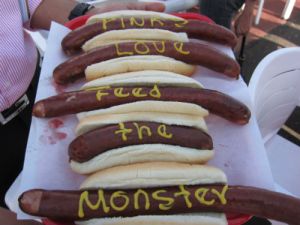 And then there were none! Pink’s Hot Dog’s, the venerable Los Angeles institution since 1939 is THE FINAL ZAGAT MEAL.  The Monster has done it.  He has eaten at every single restaurant listed in the 2011 Los Angeles Zagat Guide and in doing so becomes the first person ever to accomplish such a feat!  Fourteen years, two thousand plus restaurants later and The Monster is finished.

The Monster wishes to thank Pink’s Hot Dogs and specifically Gloria Pink for the generosity in hosting this event and their contribution to cancer research; Tim and Nina Zagat for their support and their charitable gift to cancer research and their team including Merrill Shindler editor of the LA Zagat Guide who had The Monster on his radio program Saturday evening on 790 KABC-AM (podcast coming!) and Tiffany Herklotz who sent a package of great Zagat items including a wonderful Zagat chef’s jacket; the fifty friends and well wishers who made it out Saturday night to help raise money for cancer research and eat some delicious hot dogs!  With donations still coming in The Monster will have a final tally by the end of the week but he thanks you all for your generous spirit.  So what’s next? 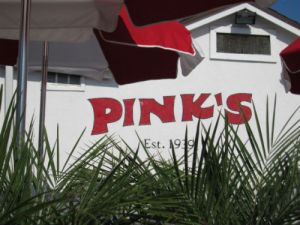 There are a few choices.  A) Move to New York and start over B) Go on a diet (eh, still the same waist size since 1998 even if The Monster isn’t quite as erm, toned) C) Hit up every bar in Los Angeles D) Keep on eating and telling you about it.  Anyone who knows The Monster will tell you the answer is easy!  D with a liberal dose of C (and ok, maybe a bit of B) mixed in for good measure.

For those who haven’t been to Pink’s what are you waiting for?  As everyone knows, it’s a counter operation that has satisfied Angelinos for years with a menu of dogs and burgers and fries.  There is a back patio once you have your food to enjoy the treats and our perfect Southern California weather.

All in all Pink’s Hot Dogs is what LA is all about. 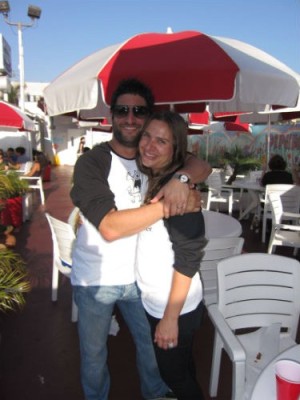 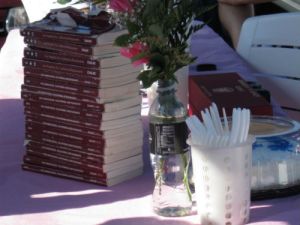 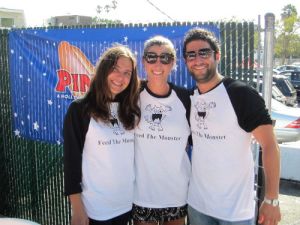 The Monsters and Casey who came in from San Francisco! 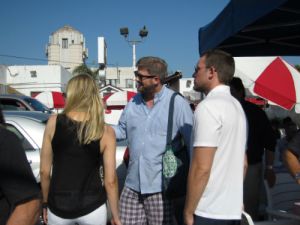 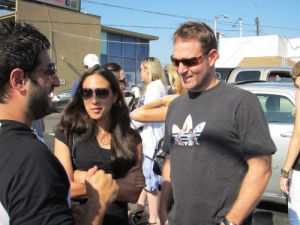 The Monster, Xenia and Dan! 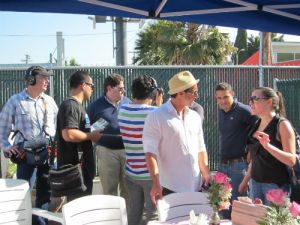 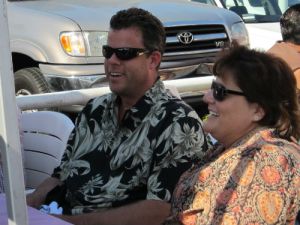 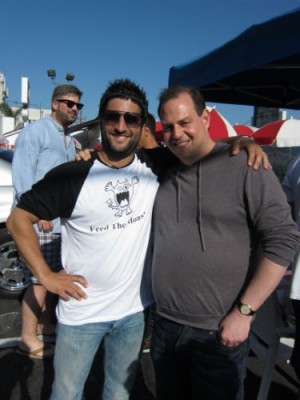 The Monster and Marc! 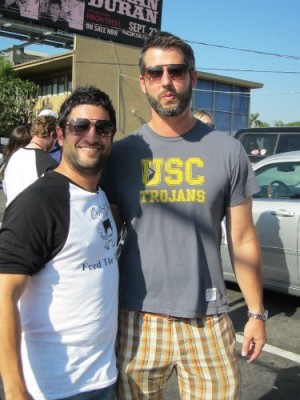 The Monster and Tyler! 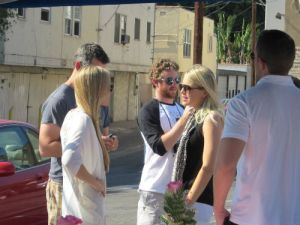 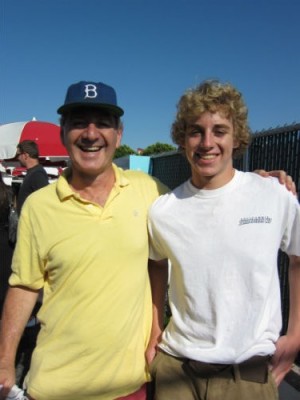 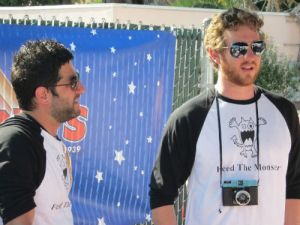 The Monster and Jeremy! 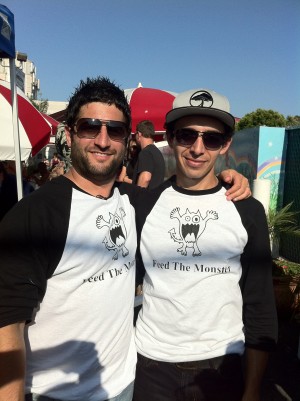 The Monster and Mario! 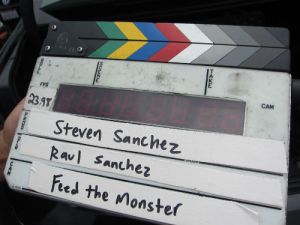 Feed The Monster, the movie! 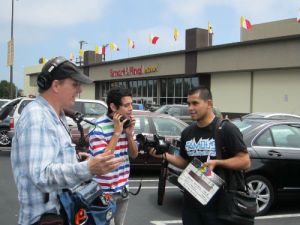 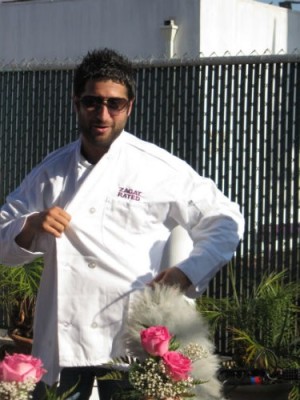 The Monster is now Zagat rated! 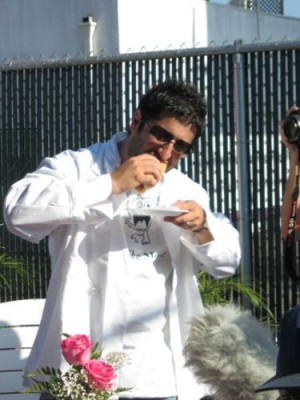 The final restaurant, the first bite! 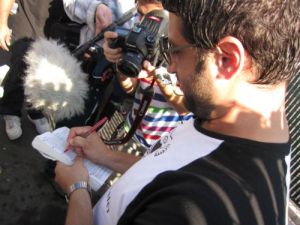 Marking off the last meal!

It’s been a wild ride and The Monster believes this is only the beginning. A well deserved vacation ( at least The Monster thinks it is well deserved) is coming up (updates will be FTM, European edition!) and then in mid September the 2012 Zagat Los Angeles comes out. Hmm, wonder what The Monster will do with that? 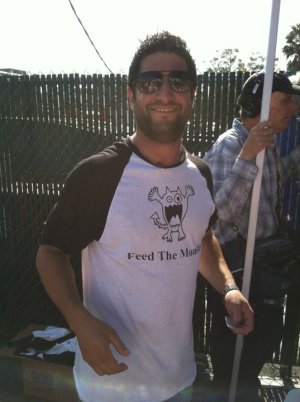 Why go?  Everyone (now including The Monster!) loves them some Pink’s.